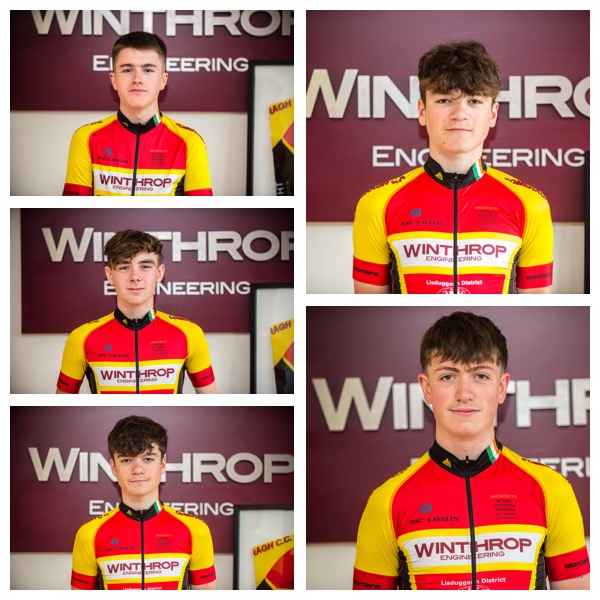 Tuesday July 10th sees the start of the 2018 Eurocycles Eurobaby Junior Tour, once again based in the picturesque Co. Clare. There have been some changes made to the stages this year but the first stage remains as an individual time-trial on Tuesday evening with racing continuing until the Sunday with a circuit stage round Ennis itself.

In 2017, Comeragh CC entered two teams in this prestigious event, including two guest riders. With some of those now progressed beyond the junior ranks, we are entering one team this year, comprising of 5 of our own second year juniors who all entered the race last year; the Kenny twins. Jason & Rhys, Ciaran O’Sullivan, Aaron Dillon, and Tomás Walsh.

In the lead up to this momentous event, we will feature an individual rider profile for each of the lads competing and for the support team. Keep an eye here over the next few days.